India made in Indonesia

Many Indonesians believe Balinese Hinduism is the only form of Hinduism practiced in the country. In fact, the Hindu ceremonies of Tamil descendants are increasingly common in many areas of the country. The Hindu rituals of the Tamil community are actually much closer to the Hinduism of India than those in Bali. 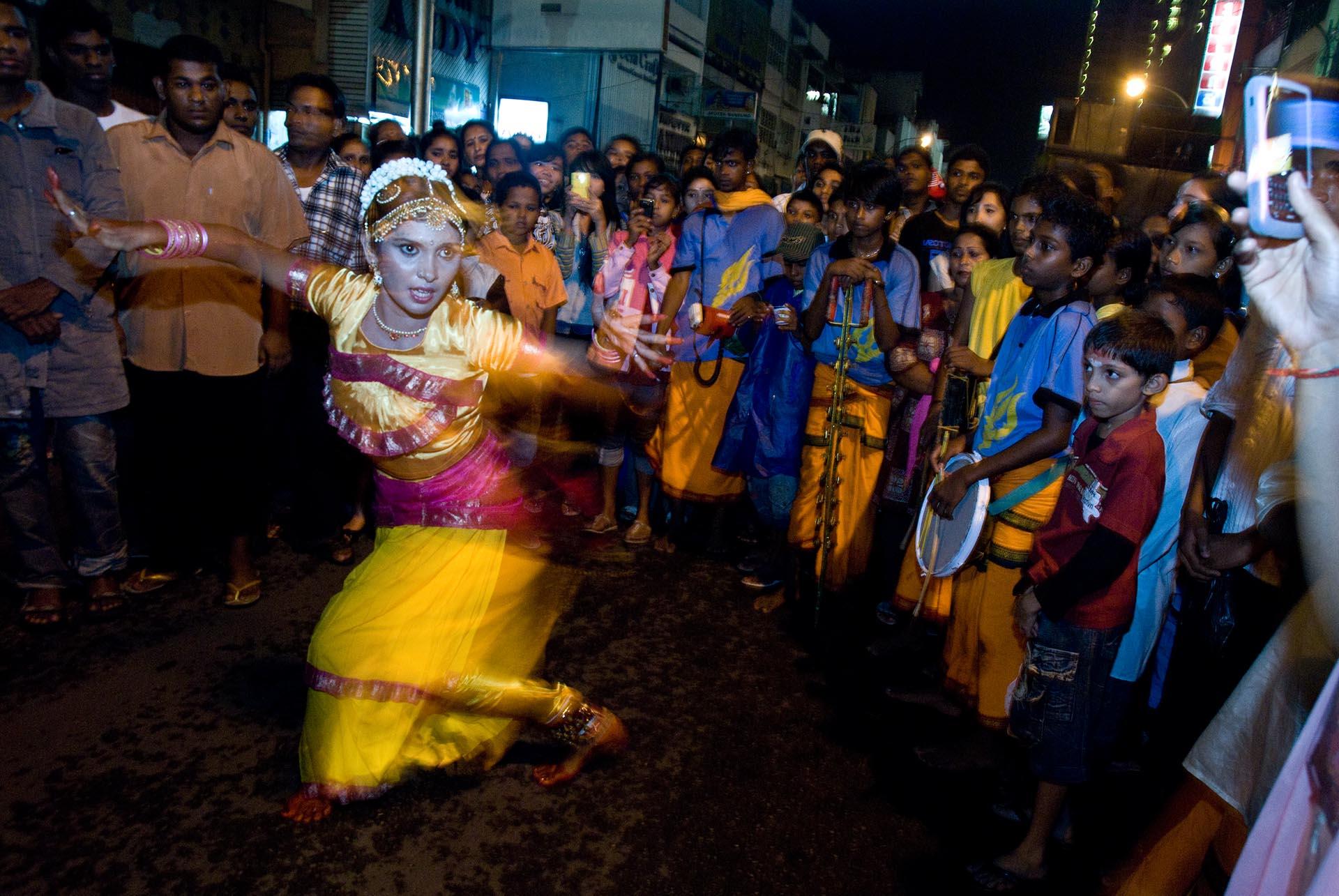 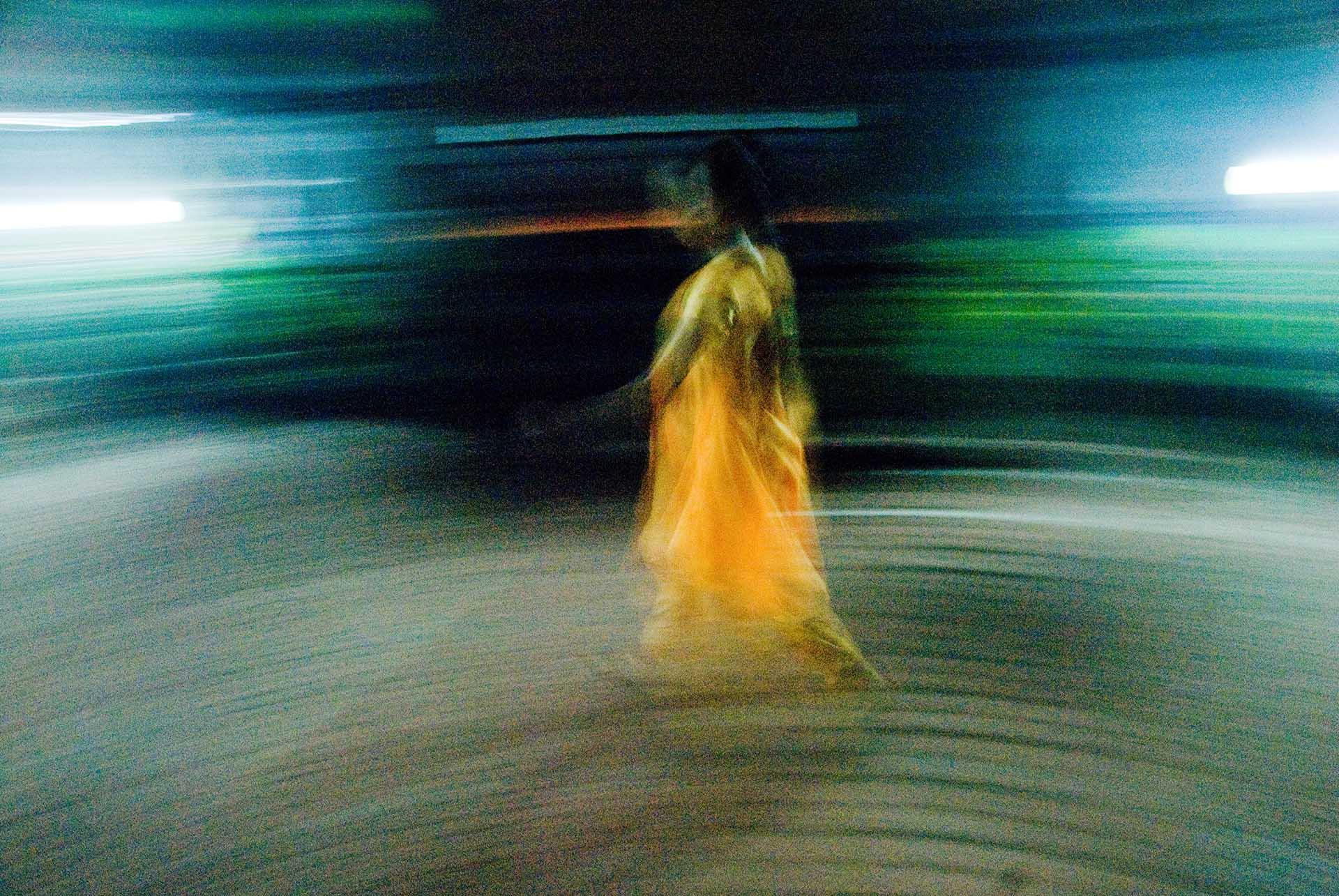 Hundreds of people were walking barefoot in the streets of downtown Medan right before midnight. Most of the women wore colourful saris, men in the plain white dhoti and a figure of a Goddess was carried on a chariot pulled by two holy cows. The scene of Navarathri procession was packed with people of Indian appearance, but they were all in Indonesia, and they are truly Indonesians. 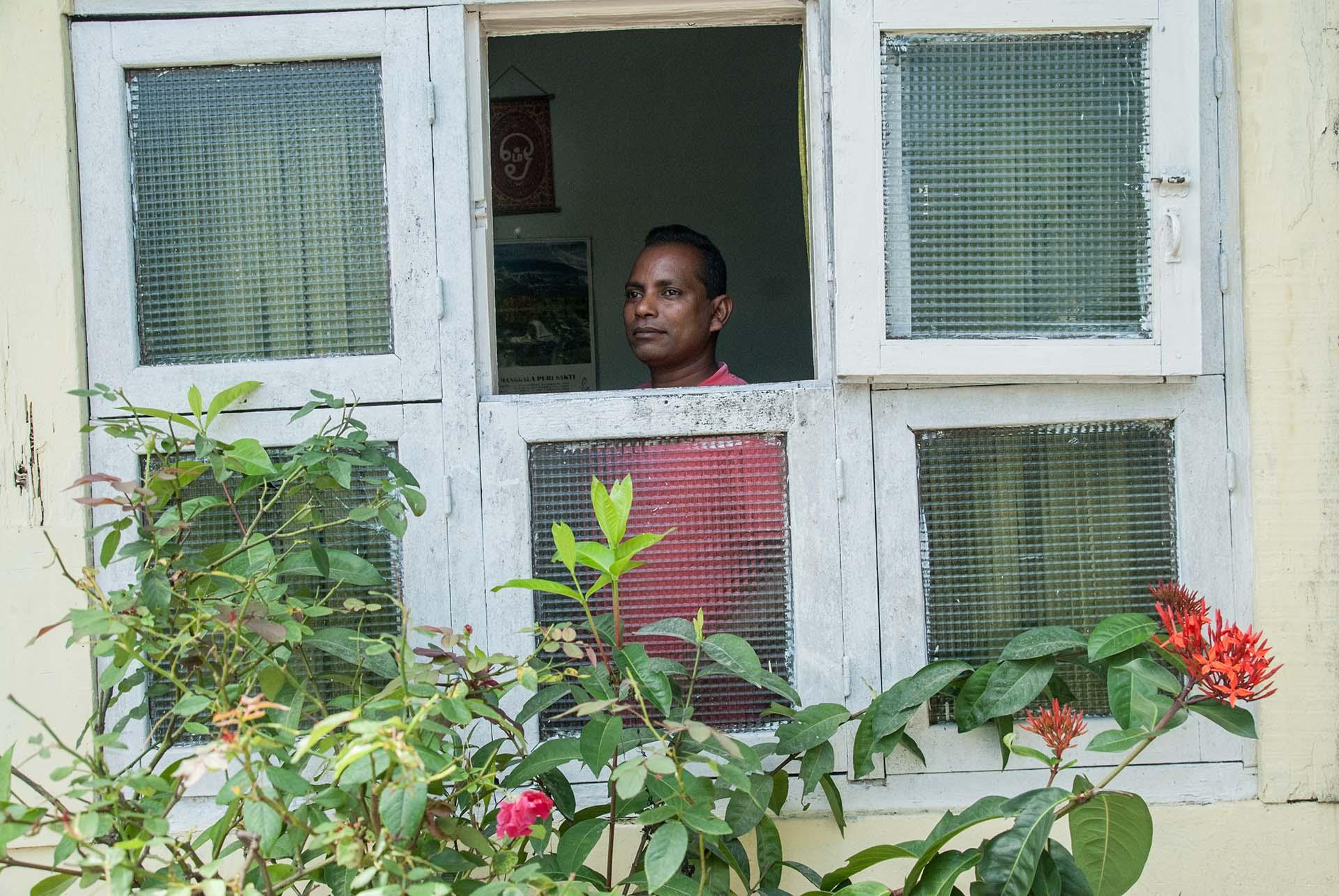 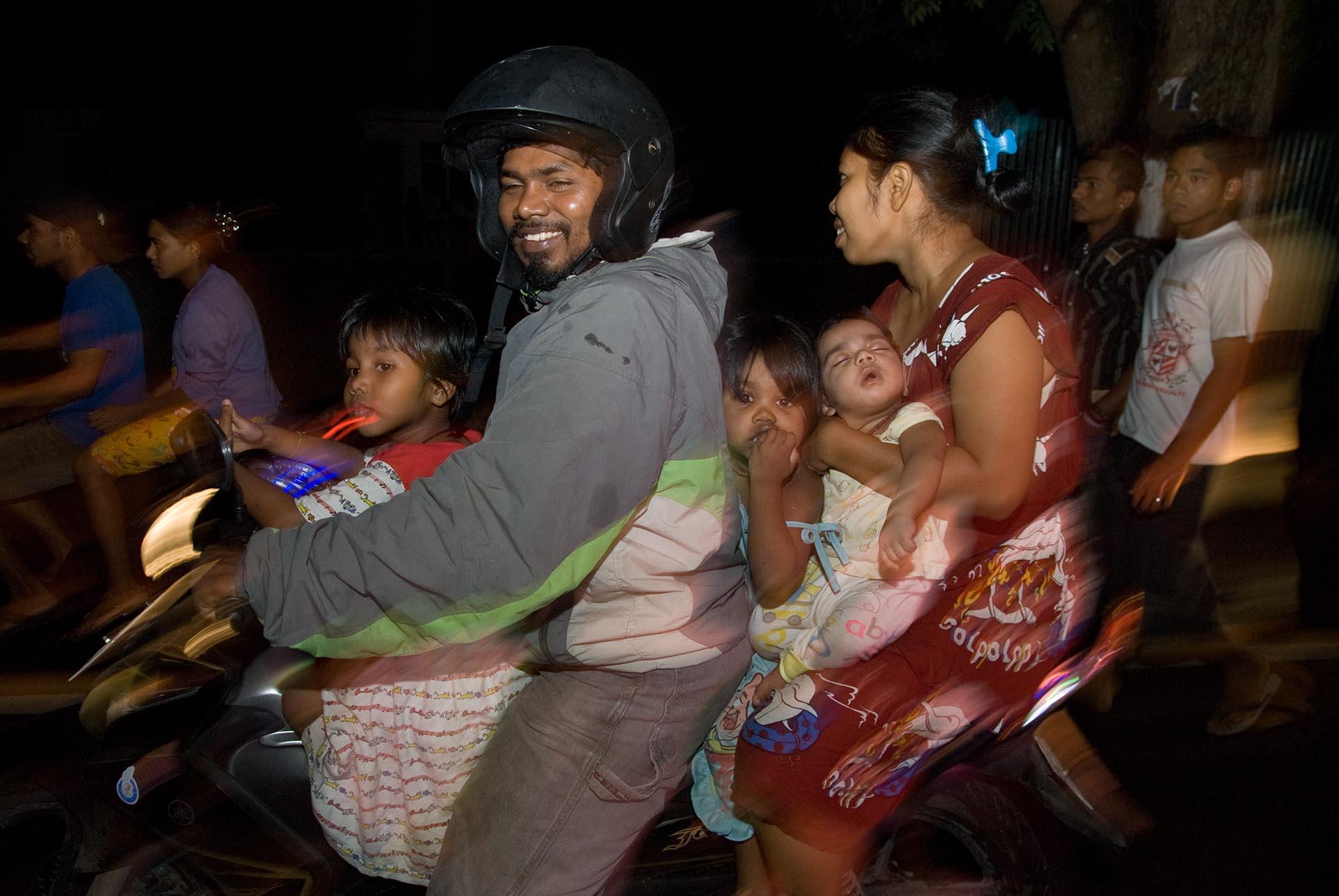 Most of those taking part in the ceremony are Hindus whose forebears originated from the Tamil region of India. The first generation is believed to have been brought as labourers to work on plantations operated in Sumatra by Dutch colonial business interests, centred around Medan, the capital province of North Sumatra. Nowadays, many families of Indian descent have lived in Indonesia for several generations and are full-fledged Indonesian citizens. It was estimated that there were around 25,000 people of Indian origins living in Indonesia by the time this report was made in 2010. 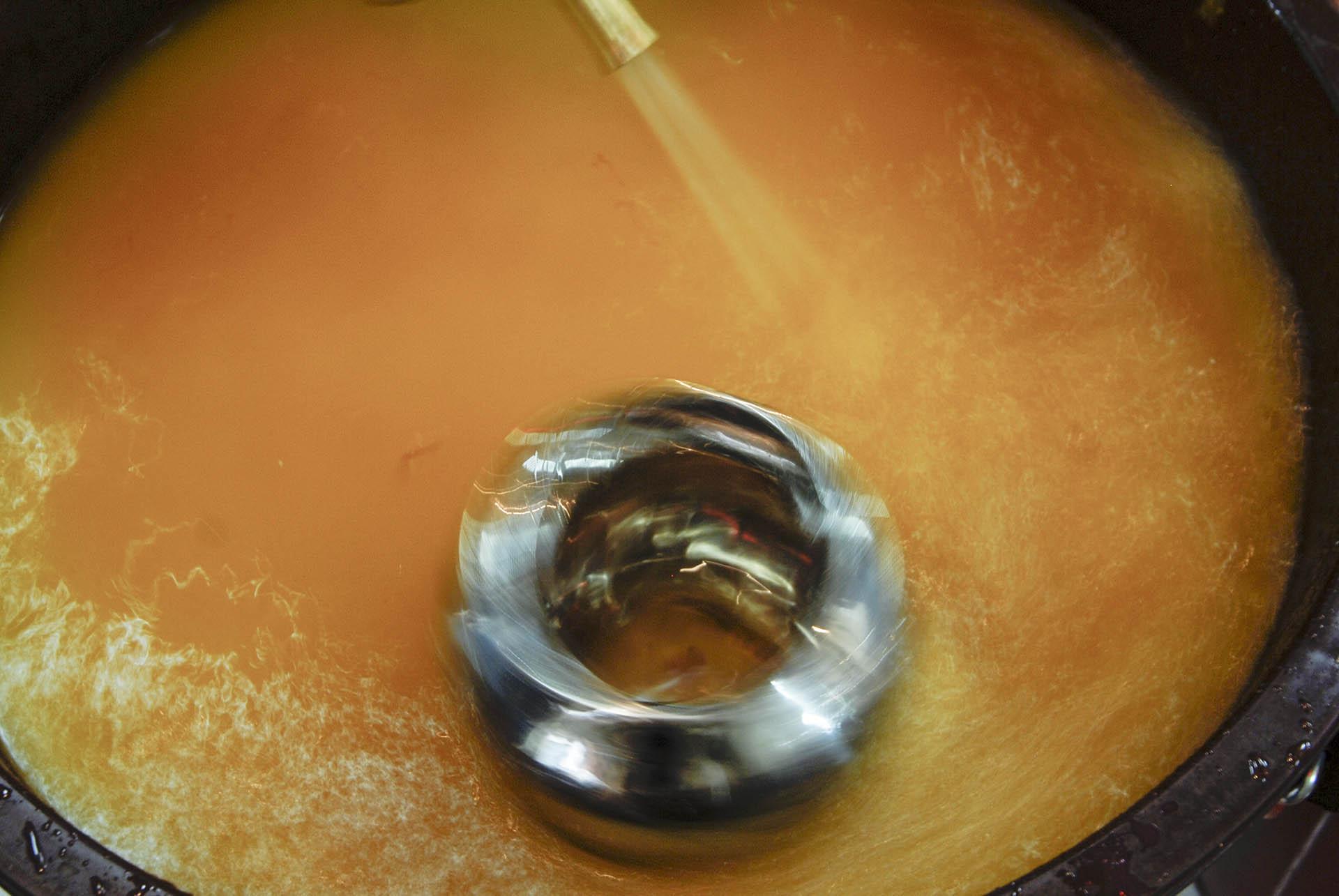 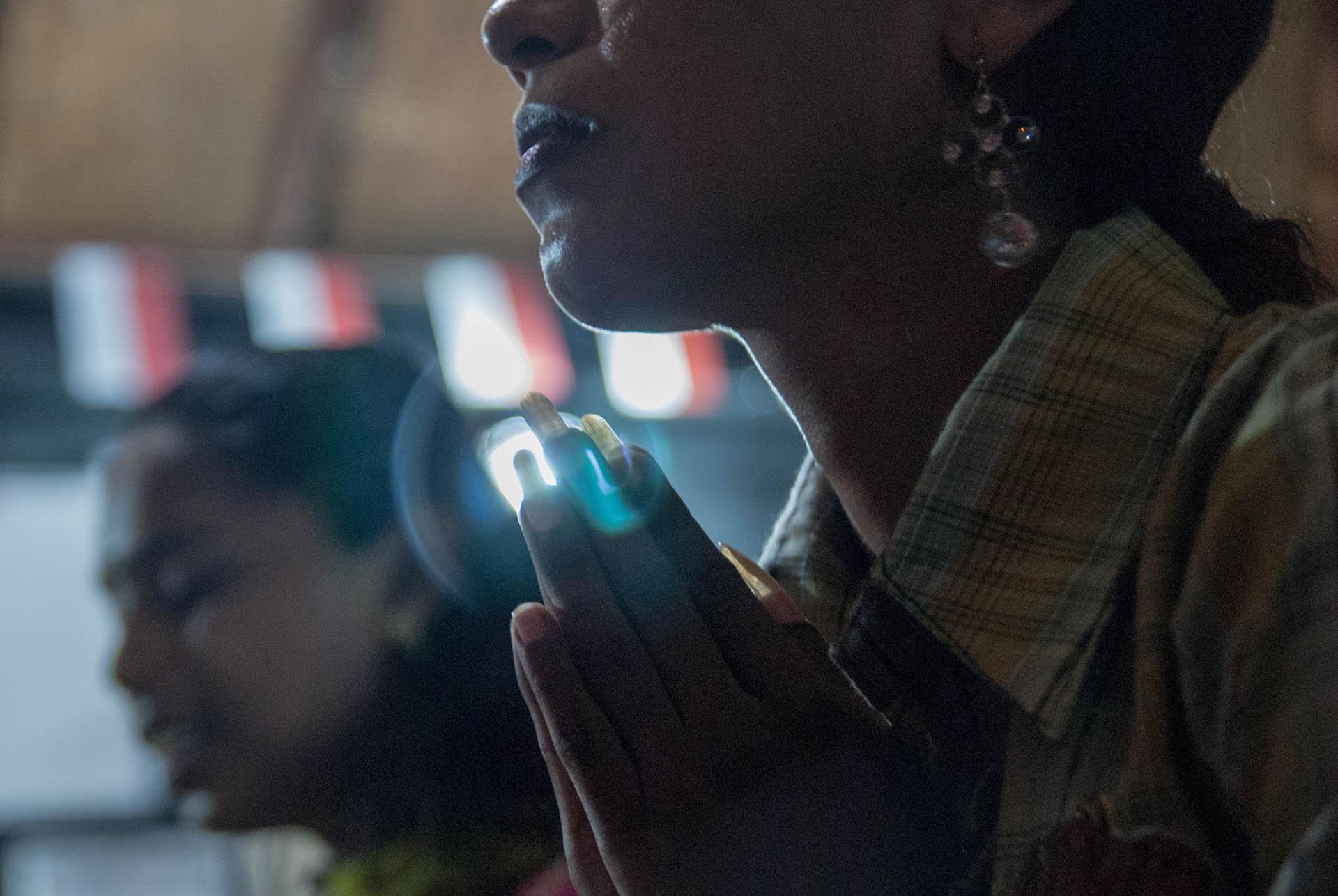 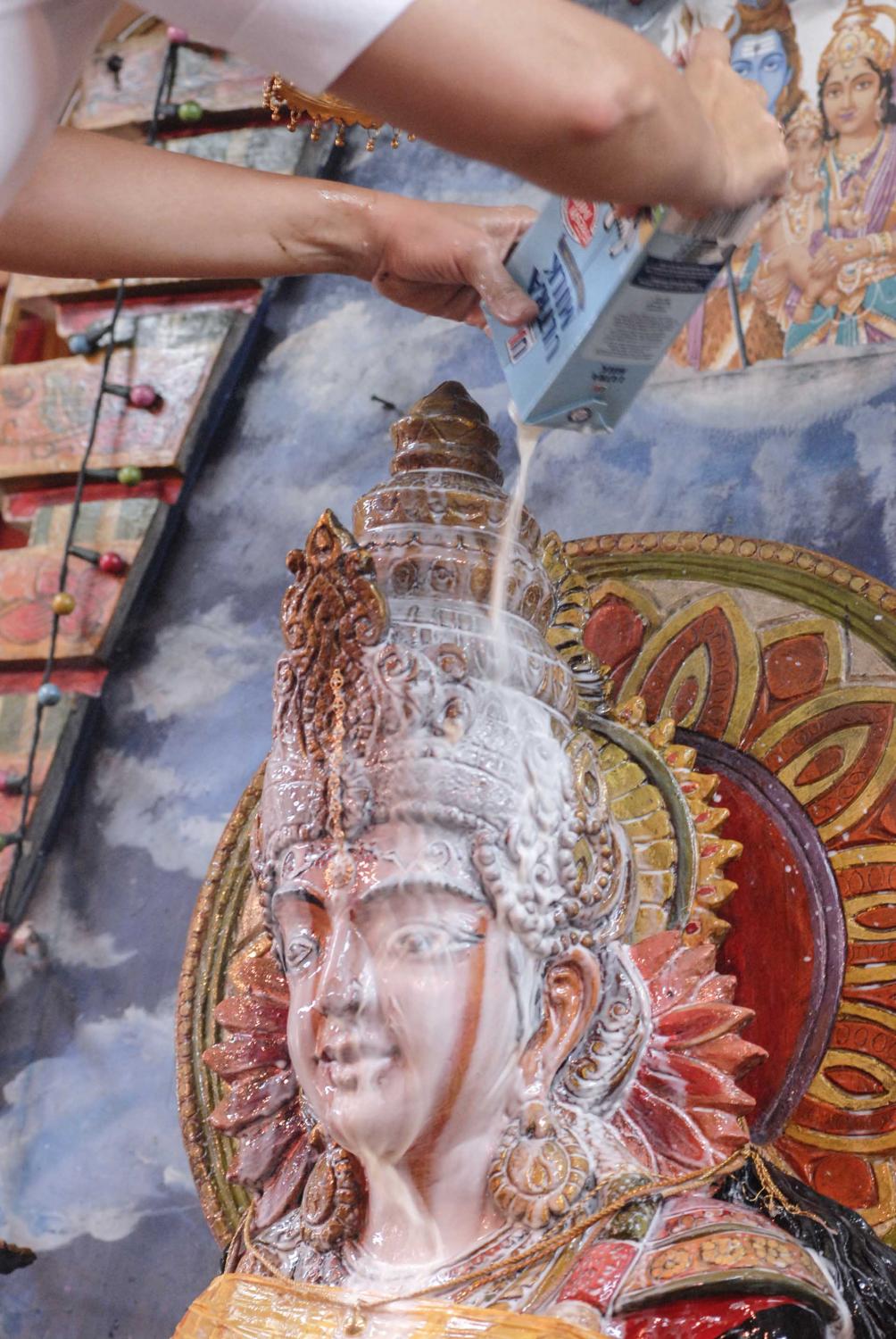 The religious practices of the Tamil Hindus of Indonesia strongly reflect the core beliefs of their ancestral land. Since Hinduism itself does not have any founder, consequently it does not requires its adherents to accept any single ideal and there are countless variants of the religion. Culture therefore also plays an important role in framing the practices of Hindu communities. 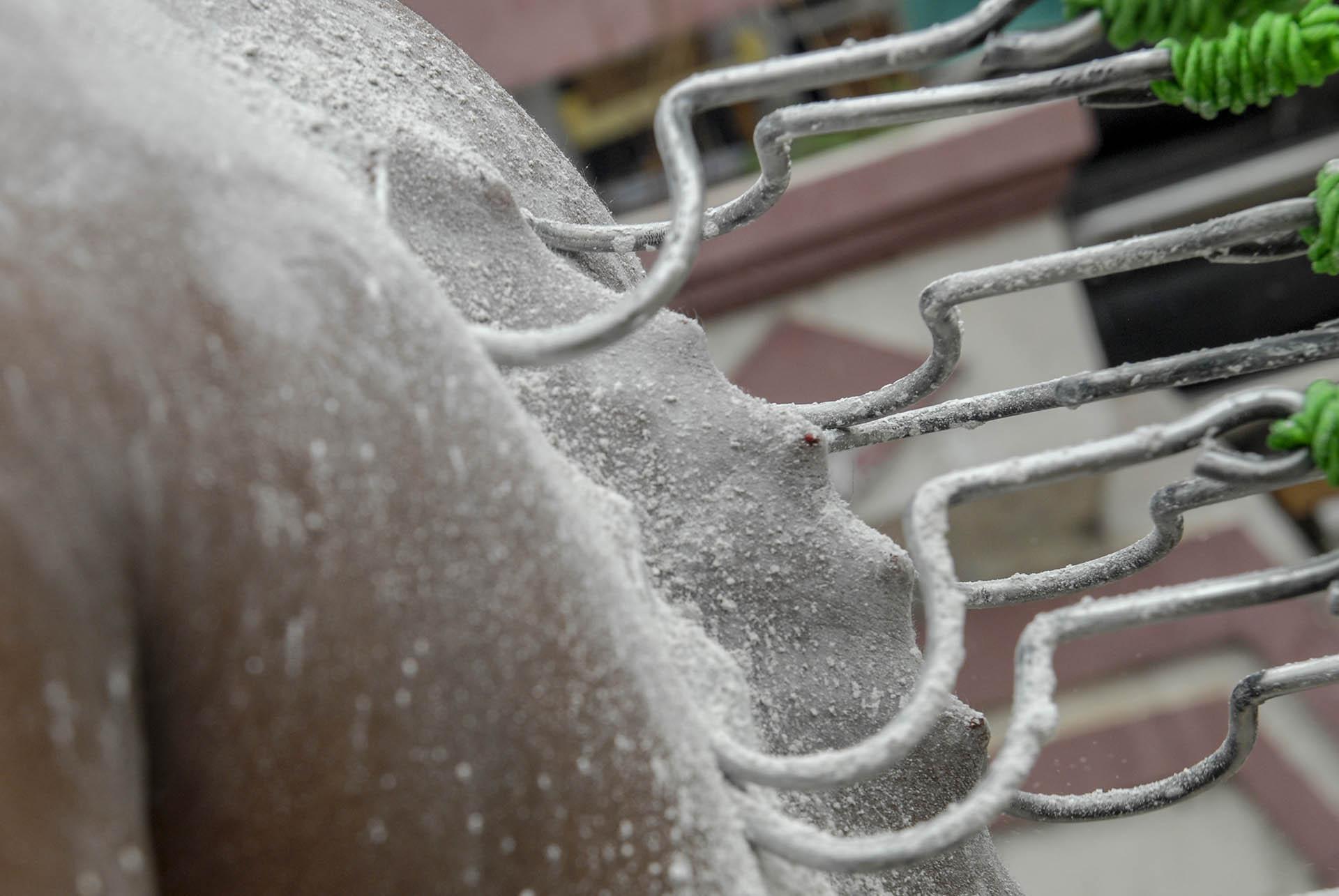 One distinguishing feature of the practice of the Tamil Hindus of North Sumatra is their belief in the religious merit of body piercing, a practice not shared with other Hindu groups, including the Balinese. Body piercing with hooks, skewers and small lances called vel by fanatical devotees aims to appease the Gods. Some pierce their tongues and cheeks to impede their speech to help them attain full concentration towards God. Most devotess enter into a trance during such piercing sessions, backed by the incessant drumming and chanting of vel vel shakti vel. 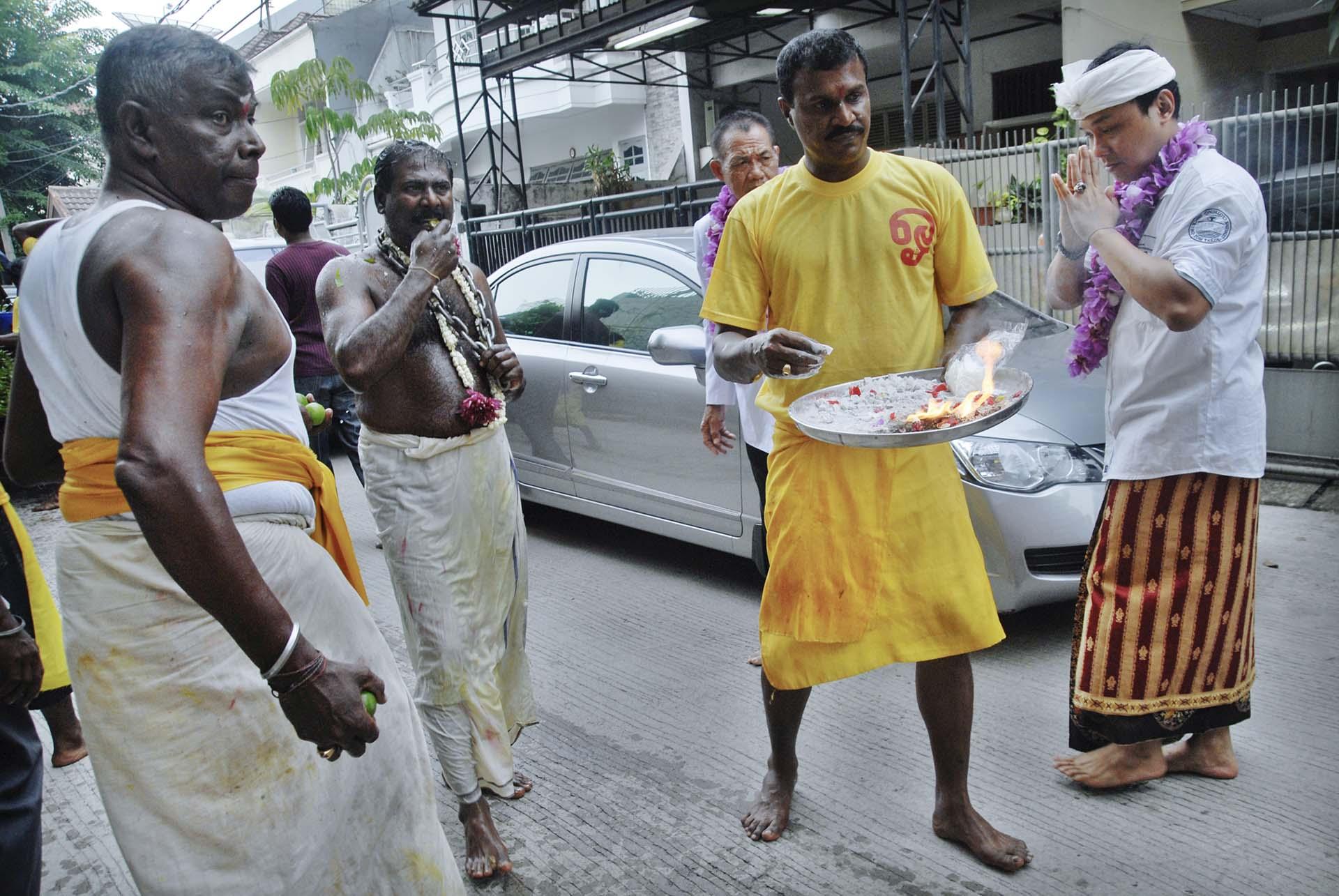 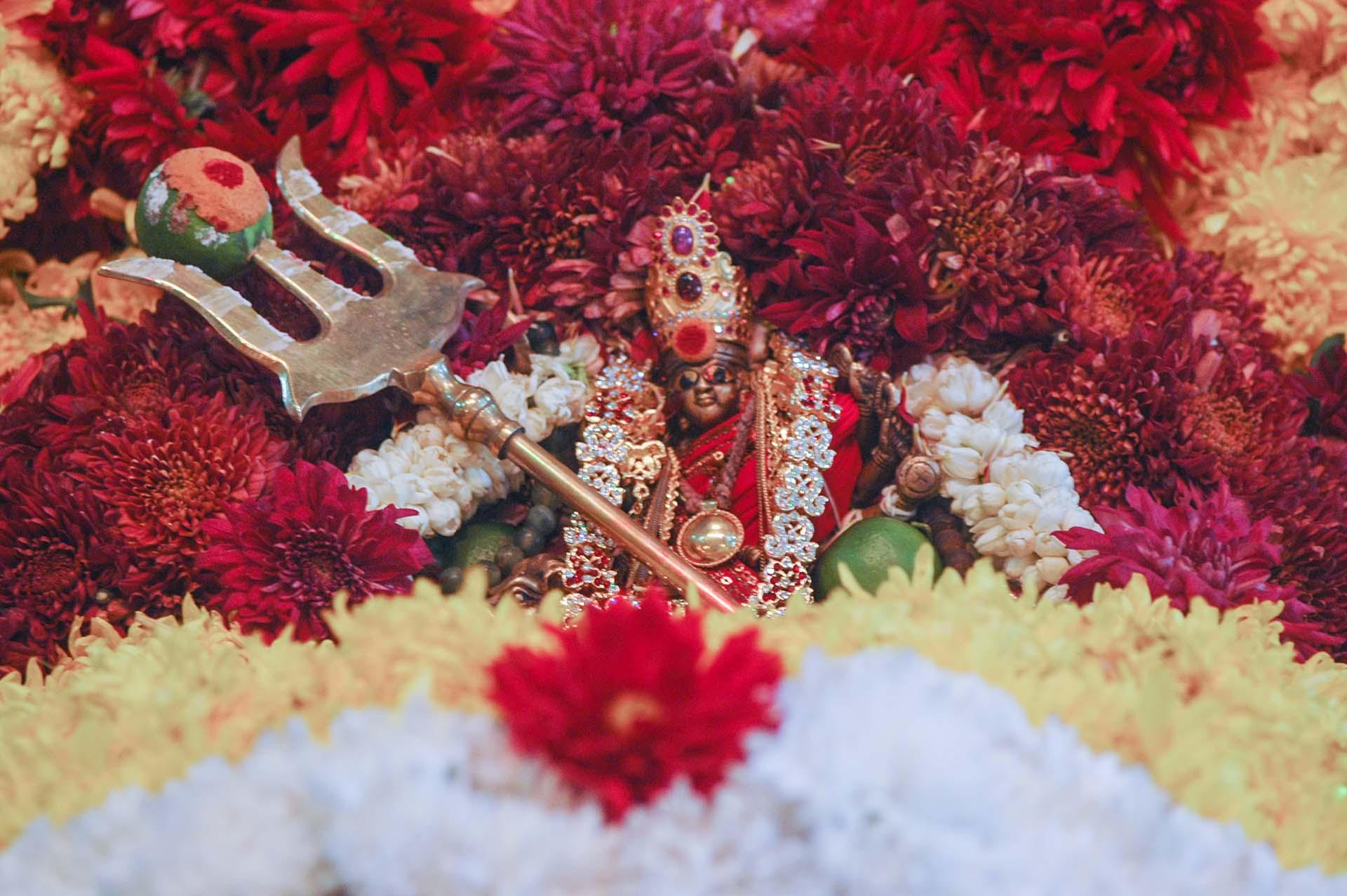 Asked about the different nature of Hindu religious practices in Indonesia, a Hindu Tamil priest calmly responds, “It doesn’t matter, as long as we believe in the same Veda,” a reference to the spiritual texts that date back thousands of years.

Documentary Photographer based in Jakarta, Indonesia. Dedicates most of her work in exploring the stories of humanity, religion and women. Eka also writes and produces videos.